It’s basically over but I was sure paying attention.  I was awakened at about 5:45 with the sound of my roof being adjusted.  The wind tearing around and thru the house made me look out the window for the Wicked Witch.  Pearl was levitated (OK, exaggeration).  Early on there was no rain and only occasional thunder.  But, there were actually waves coursing across the bay.

The table from my rooftop deck  is now resident on my neighbor’s deck, some twenty feet from where it belongs.  I guess we’ll just go over there for cocktails. 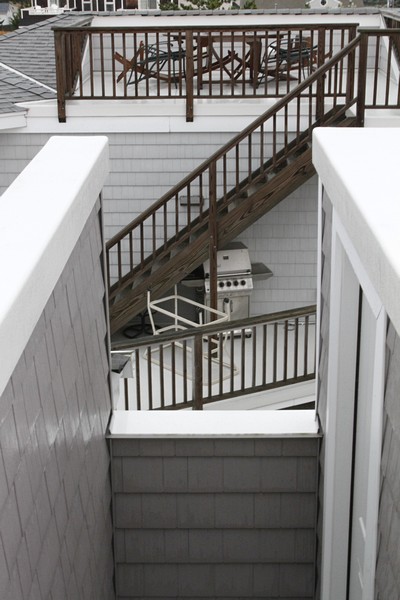 The lightening and the thunder and the pelting rain arrived and the wind still threatened to move me to a beachfront view.  I thought perhaps we should have all gone to the basement but inertia prevailed.  A quick check of the Weather Channel advised me to do that as well.

As with life most storms clear out and this one did melt away (there’s that Wicked Witch allusion, again).  It’s about two hours past.  There is the tardy lightning stroke as though it just got the memo, and we’re easing into what will be a muggy day.  That’s OK.  Now I have to go next door and retrieve the table. 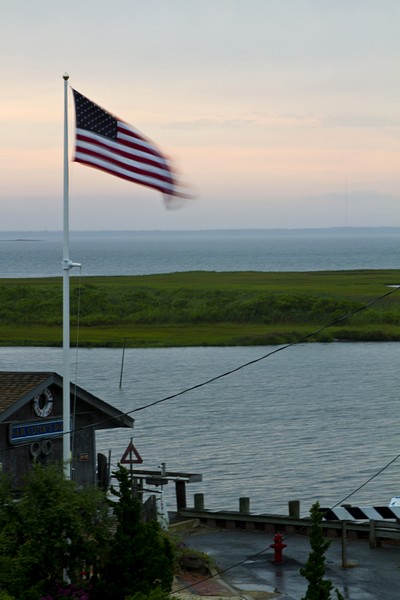 Meadows comprise about a third of the 400 acres of campus of Medford Leas and its sister campus, Lumberton Leas.  Last January a large section of the Medford Leas meadow underwent a controlled burn. 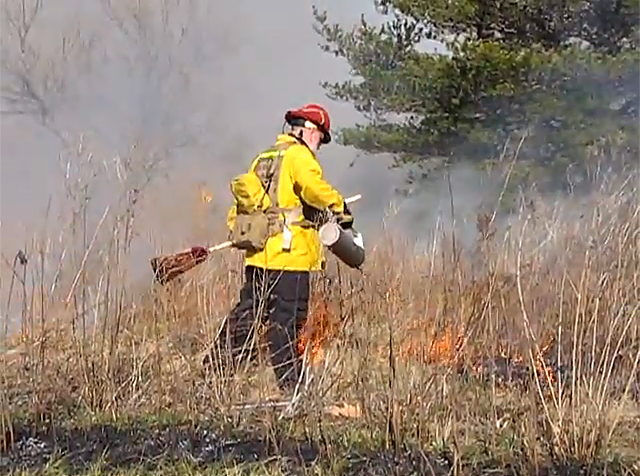 Firemen stimulated the flames from gas- filled canisters, and then monitored the fires until they died away.   The idea of a controlled burn is try to kill off  many invasive plants that have established themselves in the meadows, crowding out the native plants and grasses.   From the looks of things this spring it was a good thing to do. 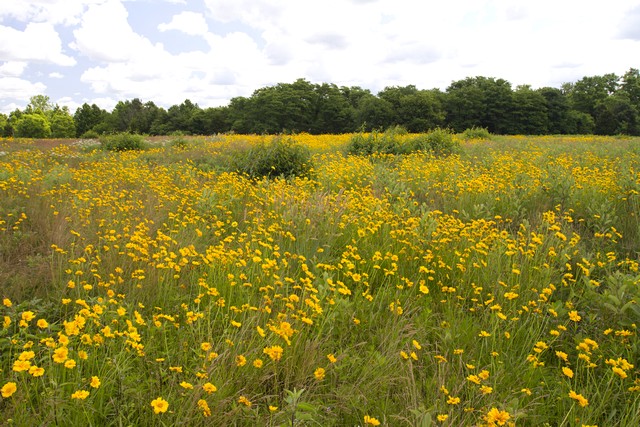 The dominant flower is the sun-flower related coreopsis, some twenty-five species of which are native to North America.  It’s always been a favorite of mine but even with fields full of them here I had to buy a $16 one gallon plant at the nursery for the shore house.  Oh well.

I was out early one morning to take advantage of the warm, soft light, and found some remaining dew. 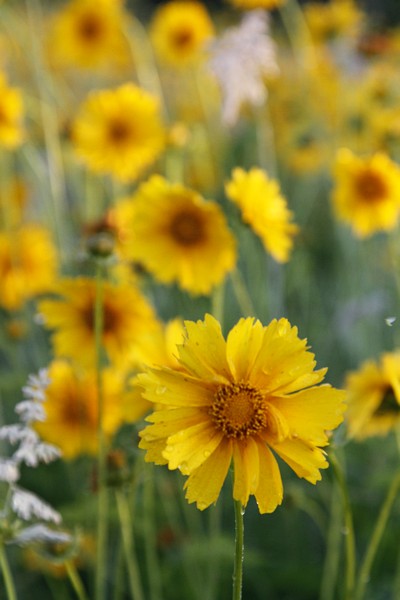 Then, a couple of days later, although it was mid-day light I couldn’t resist the clouds. 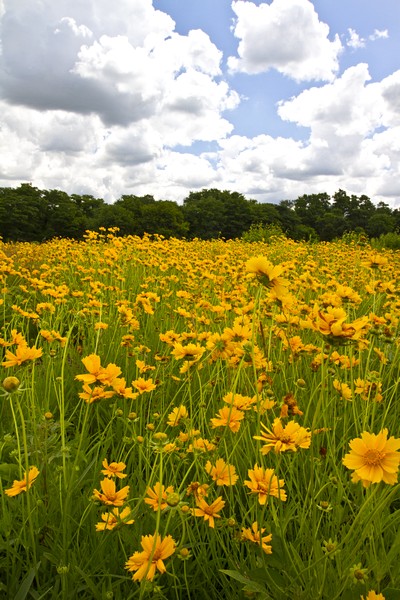 I wasn’t the only one enjoying the field;  there were many taking advantage of the flowers’ treasures.

The swaths of coreopsis are by far the most spectacular feature right now but there are other species present.  For a selection CLICK HERE.