Big discovery:  Labor Day’s only a week away.  Other signs: mums and ginger snaps at the Acme.  Time to get a few more summer snapshots on the table before fall arrives.  Here’s another sign of the end of the season:  The Purple Martins have left and their cousins, the swallows, are en route.  They rest here, review their flight schedules, and also head south.  Most of us at the shore also migrate and soon we’ll be heading west and north.

Earlier in August the Purple Martins were still around.  Here’s one heading home. 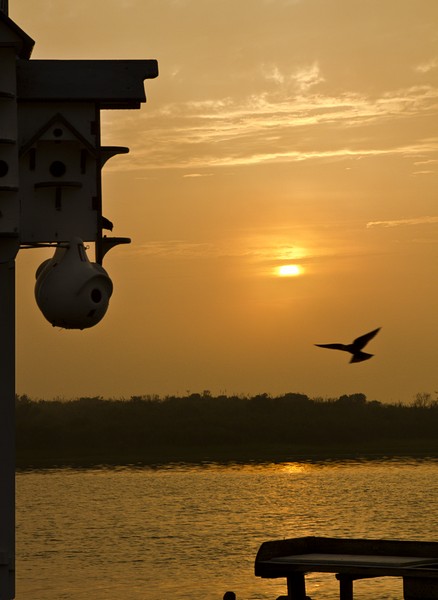 Yet another sign of that brick wall called season’s end is the annual Quill-McCarty round-the-island trophy race for the kids.  Against a stiff headwind they clawed their way up Liberty Thorofare yesterday on the last leg of the race.  Somebody won.

We had a lot of excitement this summer about Super Moons, and I pursued them as well.  This one’s been tweeked a little to bring out more moon detail.

The above image is just about maxed out as far as showing both the moon and an interesting foreground so then one starts to look for other possibilities.   In this one, we know there’s a powerful moon up there somewhere and we enjoy its effects from another perspective. 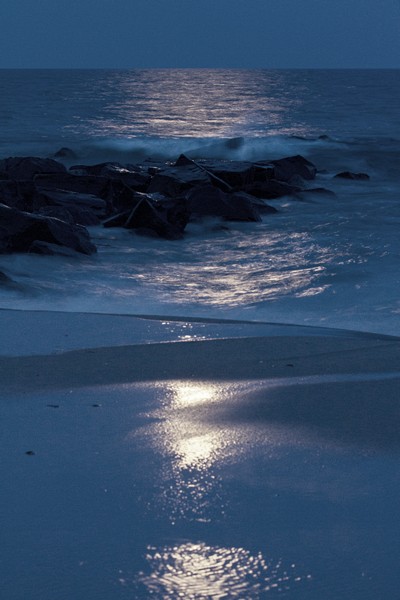 Here’s yet another perspective of the moon’s effect on the beach.

This summer I also experimented with using a slow shutter speed to photograph wave action around a jetty, hoping for a creamy effect.  I neglected to compensate enough for the longer exposure and the result was this “blown-out” scene.  We prefer, however, to give it a fancier description and thus be able to charge more for it.  Hence, what you’re seeing is a high-key image.  That’s artier. 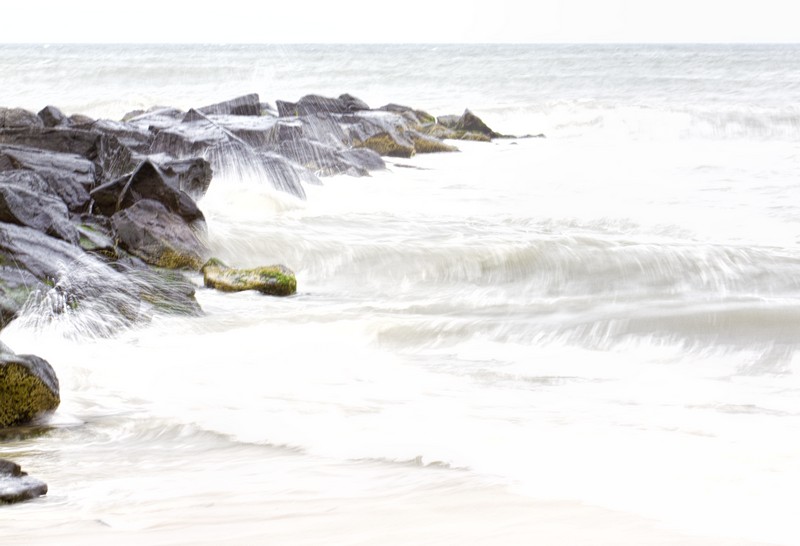 One of the summer’s great memories is the annual Twilight Sail party.  Here’s one of my favorites.  I was also pleased that it was selected as the background for another major event’s invitation.

Finally, it’s been a great summer, and I salute it:  I hope it’ll come back again next year.

« SUMMER DAYS….SUMMER DAYS
A SEPTEMBER DAY ON THE BEACH »