I’ve been in one of my occasional photo-funks … uninspired about what to photograph … weary of shooting the same old scenes … and feeling it particularly in my summer life at the shore.  Do I really want to shoot another sunset or that old jetty in the surf?

And then —- then something crosses my vision and I go for it and the result excites me.  I should re-read my own 2013 essay on this subject (A Photography Phunk) and get my head straight. 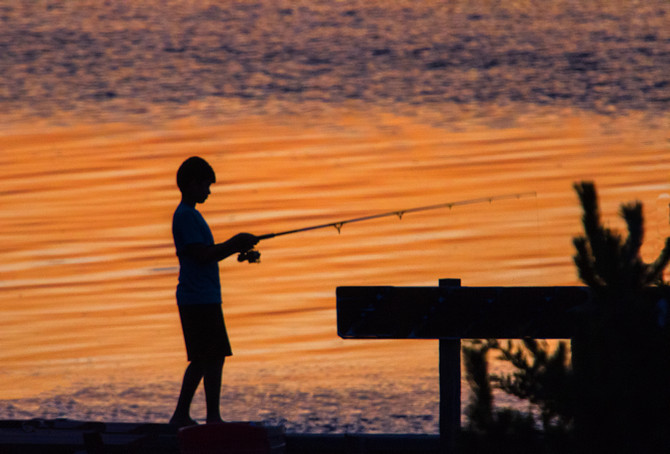 It is summertime, and the livin’ is easy, and we won’t be seeing scenes like this in January (at least until I get back to Sanibel).  So, here are some more. 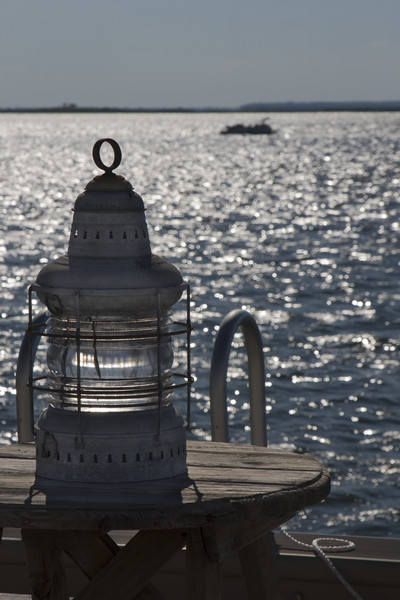 This was late afternoon and I wondered if the light being reflected from the bay would illuminate the chimney of the lantern.  As I brought the camera to my eye I hollered “Cue boat” and along it came.  I’m pleased with the image; the light in the lantern made the point, and I also like the coil of rope whose loose arrangement offsets the more formal nature of the image.  Artist’s Confession:  With the Spot Healing Brush I removed the Greenhead Fly that was on the chimney (well, it is summertime).

Here’s another successful “Cue boat” scene.  Yeah, another sunset but I couldn’t resist the alignment and leading line. 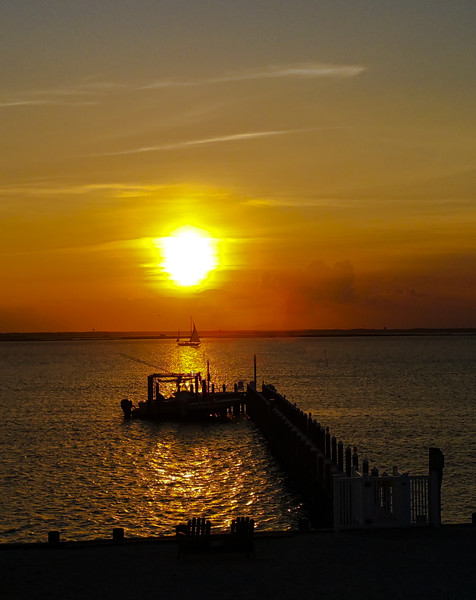 At the beach the beach roses (Rosa Rugosa) are still producing blooms and a sweet, subtle fragrance.  With early morning dew my camera quivers as it focuses on to them.

On the beach a couple of weeks ago I managed to enjoy my first beach nap of the season.  This entails a process:  bringing together a mound of sand for a pillow; then spreading out my towel over all; and then lying down and wriggling a bit until the sand bumps beneath are smoothed out.  Shortly after that I’m gone.  Here’s the way I described it in a summer post a few years ago:

The waves a sibilant roar.

The soft wind, a balm.

Back in reality I recently came across this deserted hull … derelict but surrounded by a funeral spray of Queen Anne’s Lace.  In a few months it may still be surrounded in white, probably snow.  R.I.P.

Here on Long Beach Island I don’t get to see the owls or Atlantic Puffins of Ray Yeager, or the hummingbirds of Susan Chilkotowsky-Kain.  I’m pretty much stuck with these guys so I have to depend on the scenery around them.  Well, the scene says summer. 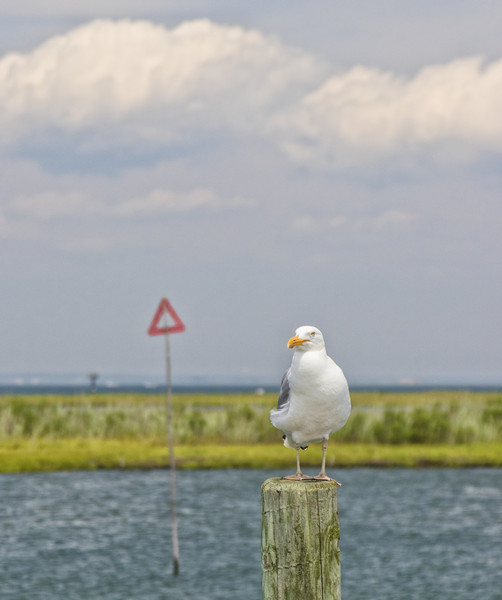 Finally, here’s one to sleep on.  A perfect conclusion for the other end of the day.

Thanks for visiting.  I feel another nap coming on but I’ll be back.

« BACK TO SUMMER
SUMMER SIMMERS AWAY »